The 69th PSCC Commencement Exercises was held last April 7, 2016 at the Bulwagan ng Mamamayan, San Andres, Santiago City. The theme was dubbed as “PSCC: Celebrating 69 years of excellence towards a new global ethos”. 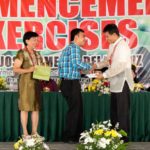 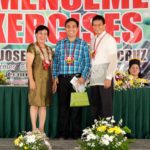 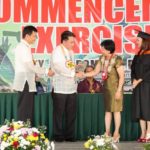 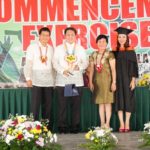 The program started with the procession of the graduates. This was followed by the Entrance of Colors and signing of the National Anthem. After the Baccalaureate Service, the Investiture of Hoods took place where the graduates would kneel down and parents would put over their hoods. An Academic Distinction Award was given to John V. Dingle of BSIT. 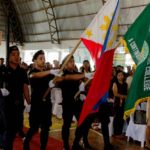 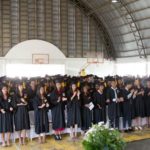 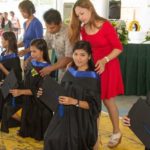 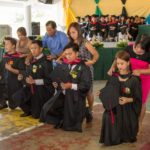 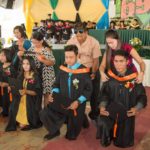 Awarding of Gawad La Patria Awards was also included in the program. Awardees are as follows: 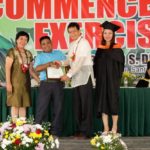 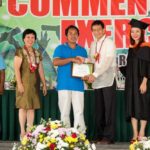 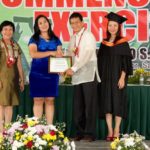 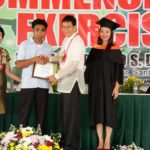 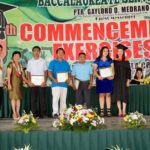