On June 9, 1980, it formally opened the first technical-vocational course in Auto-Diesel mechanics (ADM) with just 17 enrollees making the total of students for that school year to 35. It was during this time that Engr. Philip S. Corpus joined the institution and eventually became the Director while Mr. Dominador R. Corpus became the President. During the first Regional Youth Skills Olympic (RYSO), held in March 1989 at the Regional Manpower Training Center of the National Manpower and Youth Council, Tuguegarao, Cagayan, the institution landed second over-all winner next to the Regional Manpower Training Center, which won the first place. The feat is extraordinary considering the fact that the school was very small compared to the bigger ones who joined the competition in the regional level. This became an inspiration to excel more in the succeeding RYSOs held each year. The school delegation consistently brought home medals in the top three places in the trade areas they have competed into.

On May 12, 1993, the institution entered into a consortium with the Nueva Vizcaya Computer Center (NVCC), a privately-owned corporation under the management of Mr. Gregory F. Tallungan, to offer Computer courses. This paved the way to the realization of the institution’s collegiate status. In October 1993, it was formally recognized as PATRIA SABLE CORPUS COLLEGE (PSCC), Inc., a private, non-sectarian higher education institution maintaining its technical-vocational education programs. Engr. Philip S. Corpus became the President as Mr. Dominador R. Corpus maintained his position as Chairman of the Board of Trustees. 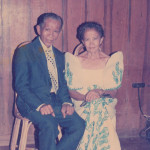 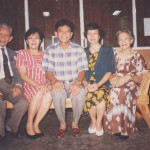 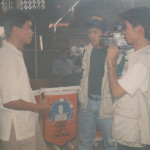 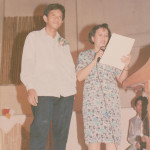 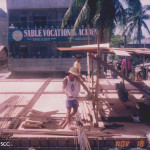 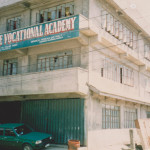 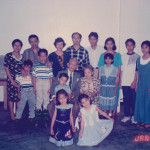 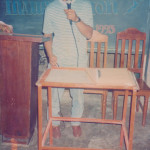 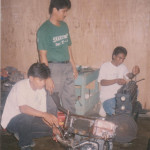 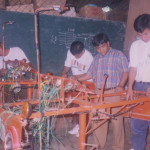 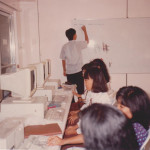 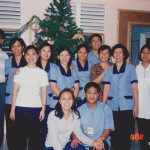 From this one-room structure in 1947, PSCC now boast at its three buildings, complete with the requisites of an ideal school edifice that create an environment conducive to an excellent teaching-learning process.

Truly, the school founded by Ms. Patria Sable Corpus has gone a long way with the unfailing support she had from her husband, Mr. Dominador R. Corpus. Today, PSCC is geared towards sustained development through the efficient and effective management of their three children who occupy the different key positions: Engr. Philip S. Corpus, Chairman of the Board of Trustees; Ms. Laures C. Marrero, President; and Ms. Brenda C. Edangan, Finance Director. 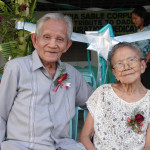 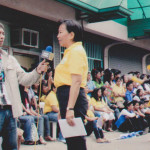 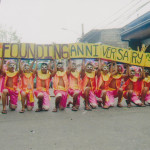 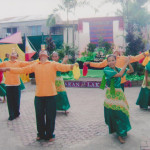 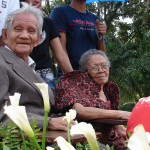 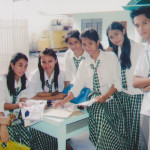 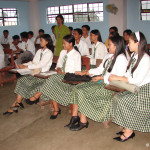 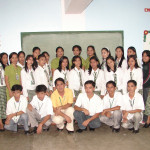